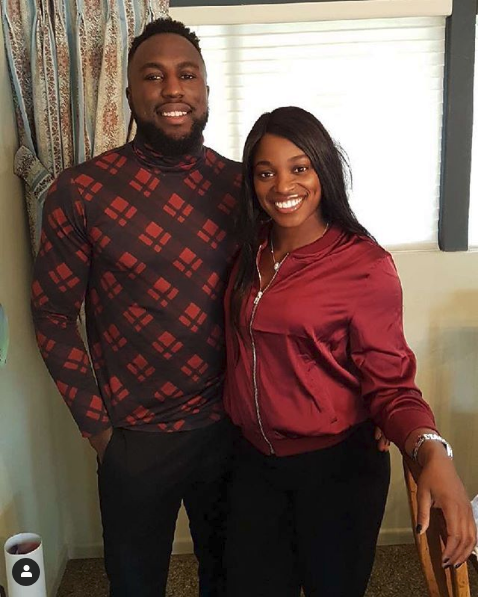 Tennis star Sloane Stephens announced Monday on Twitter that she was engaged to USMNT and Toronto FC forward Jozy Altidore.

Stephens, 26, is currently ranked No. 8 in the WTA, reaching the fourth round in this season’s Australian Open and the quarterfinals at the Volvo Car Open, where she lost to Madison Keys. She won the 2017 U.S. Open and reached the final at the French Open in 2018.

Altidore, 29, has appeared in five matches (four starts) for Toronto this season, registering five goals and two assists. He also has 110 caps and 41 goals for the U.S. men’s national team since first being called up in 2007. The pair have been dating since 2016.

“She is somebody who gets everything I am going through without having to say anything,” Altidore said of the relationship in Oct. 2017, per Martin Rogers of USA Today. “You look at each other and you kind of know right away if one of you is annoyed. She just kind of gets the mood I’m in, as obviously she lives a very similar kind of life.

“In that regard it works really well, there is no stress. She is a successful athlete and I do OK, and we just enjoy our time together when we are together.”

Both tweeted the news Monday, posting a photo and brief message.

In addition to winning a Grand Slam title 1½ years ago, Stephens was the 2018 French Open runner-up and was a member of the 2017 championship U.S Fed Cup team.

The 26-year-old American currently is ranked No. 8.

The 29-year-old Altidore has scored 41 goals in 110 international appearances since his U.S. national team debut in 2007. He has not played for the U.S. since October 2017, when a loss at Trinidad and Tobago prevented them from qualifying for the 2018 World Cup.

Altidore represented the United States at both the 2010 and 2014 World Cups. His professional soccer career began in 2006 with Major League Soccer’s New York Red Bulls. After a seven-year stint with professional clubs in Europe, Altidore returned to MLS in 2015 to play for Toronto FC, helping lead the team to the league championship in 2017 and being named MLS Cup MVP.

Altidore and Stephens were childhood friends who reconnected at the start of 2016 and began a relationship.