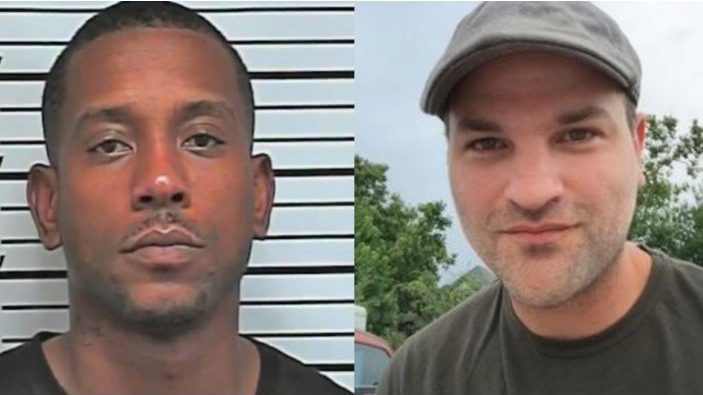 A report from the Atlanta Black Star confirms that a veteran and father of five is set for trial for first-degree murder after he fatally shot a burglar trying to break into his marijuana business.

34-year-old LaRue Bratcher fatally shot 42-year-old Daniel Hardwick back in May 2020 after Hardwick attempted to break into Bratcher’s grow operation for the second consecutive night in a row.

“He was trying to break in when the business owner, who was inside the business at the time, apparently opened fire with a handgun, striking and killing the man who was breaking in,” according to Master Sergeant Gary Knight.

Bratcher called 911 after the attempted robbery, but the police checked in with the Oklahoma Medical Marijuana Authority and found out that Bratcher’s license was expired. This not only got Bratcher charged with growing marijuana without a license, but the district attorney came back and decided to charge Bratcher with first-degree murder.

Even though Bratcher acted in self defense, the district attorney argues that Bratcher’s actions were felonious because his marijuana license had expired. The Oklahoma Medical Marijuana Authority recently changed its policy to allow cardholders to use their expired license while waiting for a new card to arrive.

Bratcher remains in jail until his trial is set to begin later this month.