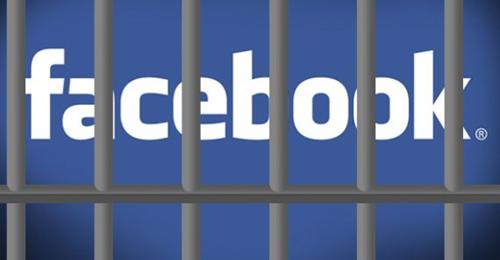 Three marketers who say they purchased video ads on Facebook have sued the social networking service for allegedly providing incorrect metrics about the length of time that users spent watching video ads.

The marketers allege in a potential class-action that Facebook “induced” advertisers to purchase video ads — and to pay higher rates for them — by overstating the time that people spent watching video ads.

The complaint stems from recent revelations that Facebook inflated the average time spent viewing ad clips by 60% to 80%.

But the marketers contend that the incorrect metrics made video ads appear more valuable than was the case. “By misrepresenting the average time its millions of consumers spent watching posted advertising videos, Facebook induced advertisers, like Plaintiffs, to continue to purchase video advertisements based on the belief that the advertisements were more successful than they actually were,” marketers Tom Letizia, Mark Fierro and Greg Agustin allege in a class-action complaint filed late last week in U.S. District Court for the Northern District of California. “As a result of Facebook’s ‘unfair’ conduct, plaintiffs and members of the class expended money on advertising that they would not otherwise have spent, or overspent for advertising on the Website based upon Facebook’s representations that their video advertisements were being viewed at much longer durations than the time actually viewed,” the marketers allege.

They are seeking monetary damages and attorney’s fees.