The next recession will be hard on the millennials you love 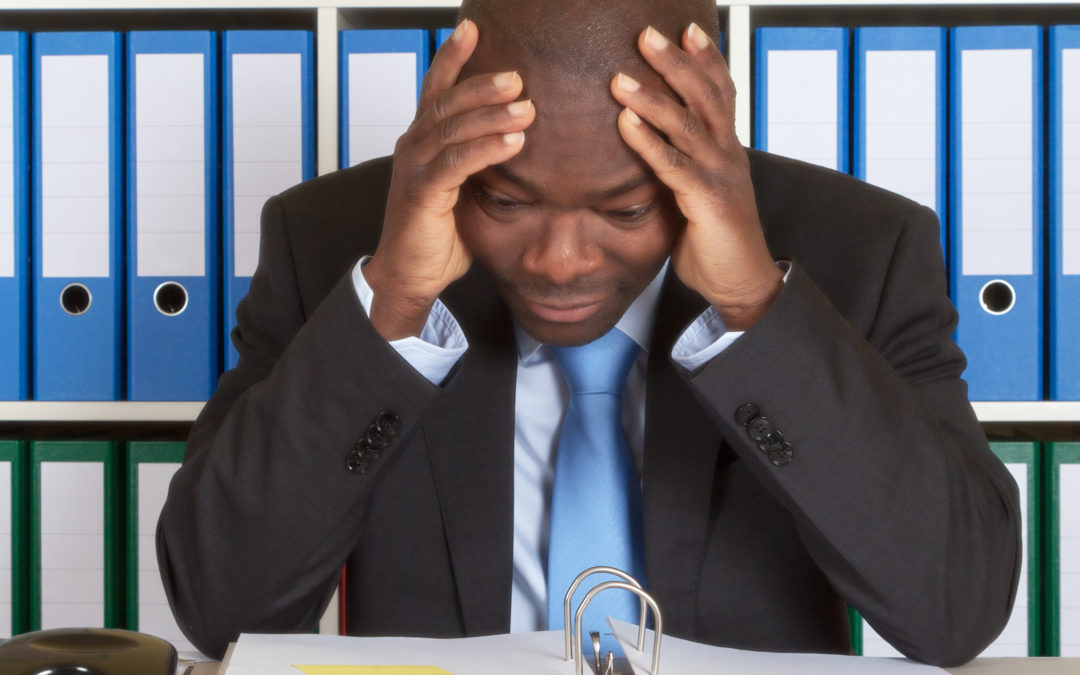 It was the last downturn — the once-a-century Great Recession — that set them on this doddering economic course. The millennials graduated into the worst jobs market in 80 years. That did not just mean a few years of high unemployment, or a couple years living in their parents’ basements. It meant a full decade of lost wages. The generation unlucky enough to enter the labor market in a recession suffers “significant” earnings losses that take years and years to rebound, studies show, something that hard data now back up. As of 2014, millennial men were earning no more than generation X men were when they were the same age, and 10 percent less than baby boomers — despite the economy being far bigger and the country far richer. Millennial women were earning less than gen X women.

Kids of the 1980s and 1990s have had a new, huge, financially catastrophic demand on their meager post-recession earnings, too: a trillion dollars of educational debt. About a quarter of gen Xers who went to college took out loans to do so, compared with half of millennials. And millennials ended up taking out double the amount that gen Xers did. No wonder, given that the cost of tuition has gone up more than 100 percent since 2001, even after accounting for inflation.

The toxic combination of lower earnings and higher student-loan balances — combined with tight credit in the recovery years — has led to millennials getting shut out of the housing market, and thus losing a seminal way to build wealth. The generation’s homeownership rate is a full 8 percentage points lower than that of the Gen Xers or the baby boomers when they were the same age; the median age of home-buyers has risen all the way to 46, the oldest it has been since the National Association of Realtors started keeping records four decades ago….. to read more of this story, click here