Rosanne Barr fired by a “Sista” 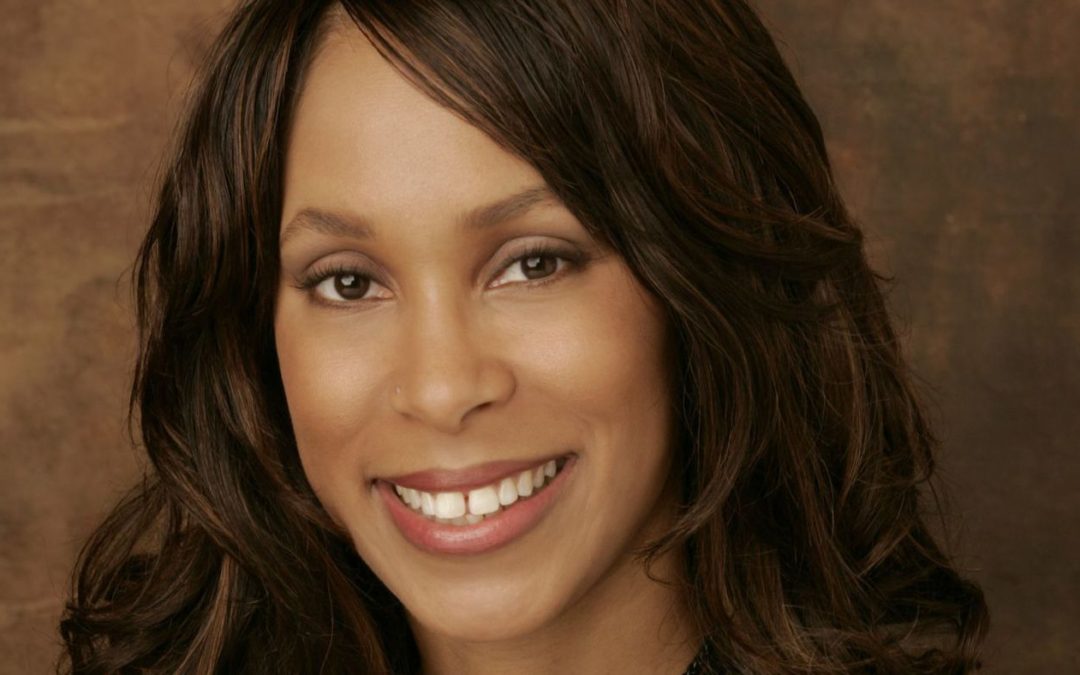 The woman behind ‘Roseanne’s’ cancellation: Get to know Channing Dungey

ABC’s swift decision to cancel its top-rated show — and one of the most-viewed series of the entire 2017-18 season — is not the first time Dungey has made history. When she was named network president in February 2016, she became the first African American to hold the position.

By Tuesday afternoon, the spotlight had suddenly shifted to Dungey, with her name trending on Twitter and gratitude pouring in from celebrities such as Kerry Washington and Marlee Matlin

to read the rest of this story click here